According to an article by CNBC published last year, the key to finding the best Black Friday deals across the board is to get up early and to pick your places ahead of time. And they cited stats from the personal finance company, WalletHub to back them up.

WalletHub had, evidently, ranked stores that “offered the best average discounts on the day after Thanksgiving,” known nationwide as Black Friday. Based on numbers from 35 retailers, Wallet Hub was able to calculate that the average discount for stores offering promotions on this “shopping holiday” was around 37.1 percent, but several big-name Retailers even topped that number.

Kohls and JCPenney led the way by offering an average of 66.3% in discount savings, while Sears came in at around 50% and Macy’s landed at almost 46%. So, the big question is will stores repeat that trick this holiday season? According to Jill Gonzalez, an analyst for WalletHub, we may again expect to see deep discounts on clothes and accessories, as well as around an 11% discount on computers and cell phones.

Further, she claims, it is not worth waiting until the weeks before Christmas either because you’ll likely get the best deals on gadgets and computers in November. And, moreover, she advises that the best deals are often over by the time 10 am rolls around, so it pays to get to the store early or to start shopping online as soon as you can.

As far as online and offline deals, though, there are a number of companies that offer technology who participated in offering deals last year, including Amazon, Walmart, and Best Buy, Inc. Heck, tv’s and tablets were reportedly marked down by 24% last year.

Further, the Google Home smart speaker saw a $50 discount, and the Google Home Mini got slashed by $20 at Walmart. Plus, the Xbox One S was reportedly offered for $90 off at Best Buy and GameStop offered it for only $189. Moreover, Black Friday is one of the few times a year where you can find Apple gear discounted, and, last year, the California-based technology company offered up to $150 in gift cards on the purchase of select tablets and smart devices.

Moreover, the new 15.4" MacBook Pro reportedly saw a substantial price cut of $600 at B&H Photo in NY and online. And, not to be outdone, last year Amazon cut $300 off the 55-inch Samsung HDR UHD Smart LED TV for a total price of $898 and offered up a Roku Premiere+ (a 4K HDR media streaming device) for $49. In fact, Amazon led the charge on discounted technology by also offering the Echo Dot and the new Fire HD 10 tablet at deep discounts. 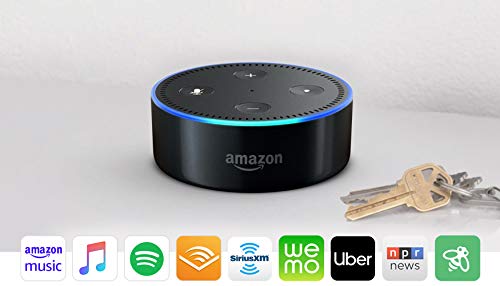 Additionally, Newegg and Best Buy offered the Oculus Rift for $40 off the MSRP of $399, as well as the latter also offer an unlocked, cell-network ready Galaxy S8 for $200 off the asking price of $799. Plus, with Lenovo, Nest, and Google Chromebook hopping on the bandwagon, it turned out to be a banner year for technology and gadget deals on Black Friday in 2017. But, what does all of that mean for 2018? 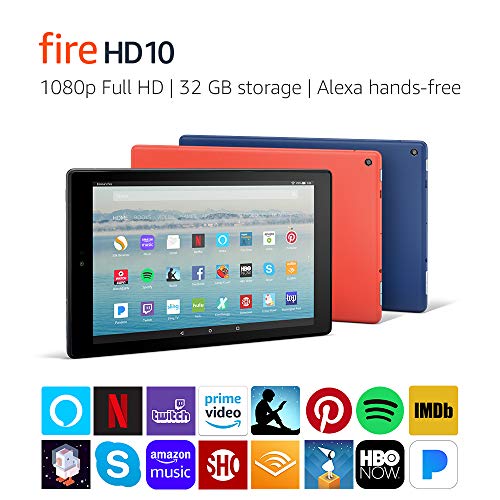 The answer is that no one knows because those deals are closely guarded secrets right up until the week of Black Friday, although some stores are expanding this window. However, there are some predictions, and, according to Tech Radar some of the deals are already shaping up, and you can count on Amazon to offer across the board discounts and Apple to give out gift cards.

Television and PC laptops will likely also see some deep discounts, and digital cameras, personal grooming equipment, and other small electronics will also likely be substantially marked down. Also, it is rumored that eBay will run Black Friday deals on new products and second-hand stuff.

And one site even predicts that 2018 will be bigger and better than 2017. That is because the shopping season rebounded in a big way last year despite early predictions of a so-called “Retail Apocolypse.” In fact, 2017 may have even yielded one of the best Black Fridays and Cyber Mondays ever, according to one source, and another double-digit gain in sales growth (2017 saw an almost 17 percent jump) is expected again.

Plus, it is rumored that the bulk of that growth will come from digital purchases in a repeat of last year’s online shopping extravaganza, with Amazon leading the charge by processing more than 50 percent of all online sales. And the scary thing is that the number of Amazon Prime users is reported as having grown this year, so who knows how many purchases the distribution giant will be shipping.

However many it is, you might be wise to keep your ear to the ground on any deals as the shopping season approaches, as some store, like Walmart, Amazon, and Target continue to see these mega-sales holidays as their chance to move mega-amounts of merchandise.

And analysts even predict that some may start up Black Friday sales at the beginning of November and extend it into the following month. If all goes as predicted, it may, in fact, pay to sit on the couch with a drumstick in your hand to get the best deals. But, if you don’t mind the lines, there will be deals at brick and mortar locations, too.

What About Brick and Mortar?

One source claimed that even though 2017 may have been the year of Amazon, brick and mortar sales steadily grew to well over 5 percent more than in 2016. Further, the source claims that it would be ill-advised to count out the continued growth of traditional store merchandise, as it states “that procrastination is king in America.”

This creates a unique opportunity for B&M stores to offer something online retailers cannot: last minute doorbuster deals. And those Black Friday deals will likely start with gadgets like consumer tech, led by smart home products, which had seen just under a 27 percent jump from 2016 to 2017, according to BusinessWire. To put that growth into perspective, the smart home industry is expected to ship around $550 million in products by the end of the 2018 fiscal year alone.

Second only to smartphones sales, smart home devices have been marketed heavily in the past few years based on ease of use and their energy-saving capabilities. Plus, online AI assistants, like Alexa, Siri, and the Google Assistant have wowed consumers by dimming lights, controlling the temperature, and even locking and unlocking doors using only voice commands.

So, if you are looking for a smart home device or someone you know is looking for one - wink, wink - this year may be the year to grab one… or two. Look online or wait for that last-minute deal to pop up downtown. Just be prepared to act fast, as tech deals and products don’t tend to last too long.

So, sit on the couch or get those shopping shoes on. Either way, you are bound to find some great Black Friday deals, and, even though we may not know exactly what those deals are yet, you can bet they will be bigger and better than last year. You will likely find lots of tech, clothing, lots of smart devices, and a variety of gadgets on sale, and it is tempting to think that you can hit them all. But, when the time comes, it may seem like the Wild West out there.

So, whether you have planned out an epic event of shopping with friends and family or you are just popping in to do some last-minute shopping, just remember to pick you places, and still to the plan. Plus, be sure to get up early because, while those deals may last longer and longer each year, the merchandise tends to get sold out quickly. And Black Friday and Cyber Monday only come around once a year so you want to be prepared to find the best deals.

The Best Meal Planning Apps And Why They’re Worth Installing