Augmented Reality vs Virtual Reality: What They Are and How They Differ

Augmented Reality (AR) and Virtual Reality (VR) are two of the hottest growing techs in the industry. Though many of us seem to use the terms interchangeably, they’re not the same at all.

AR is one of the most up-and-coming technologies out there. Its uses range from medical science to military applications, not to mention gaming.

Augmented reality also abounds with career opportunities. Lots of companies want a piece of the pie, and they’re seeking AR developers, programmers, designers, and more. AR and VR were once the stuff of science fiction. Now we’re seeing more and more of it, and its poised to become the next big thing in tech.  So what’s the difference between AR and VR? First, let’s define “virtual reality” and “augmented reality.”

VR offers users a wholly immersive experience through a VR device like goggles fitted with headphones. The user interacts with computer-generated environments and worlds, but it’s not just for fun and games. As the BBC reports, VR tech can help people train, prepare for real-life situations. Or, it can help us see things from a different perspective. Here are just a few applications for virtual reality.

What Is Augmented Reality?

AR layers digital elements over the world around us to inform and enhance our experience. Unlike with VR, it’s easy to tell AR elements apart from our surroundings These apps run on smartphones, glasses, and other AR devices and provide helpful information. Among the most useful are “heads up devices” that display data on our device while we focus on the task at hand.

For starters, your GPS could display directions or places to eat on your windshield. When you’re driving through an unfamiliar area, that can be a huge help.

Re-tweeters, have you heard about @blippar's new AR City app?

The innovative app uses augmented reality to help users find their way from A to B – and promises to deliver double the accuracy of GPS. Has anyone tried the beta version? 🏙️🗺️⬆️#BizShoutUk pic.twitter.com/WRoHcBelu2

Examples of Augmented Reality in Use Today

Even though the term, “augmented reality” is new to many of us, it’s already all around us. Pokémon Go‘s likely the most well-known recent AR app out there today. As you can see, the player’s neighborhood looks totally normal … Except for the Pokéball, Pokémon, and its stats.

But do you know those wacky Snapchat filters are also a form of augmented reality?

But aside from all the fun and games, AR has some serious uses. 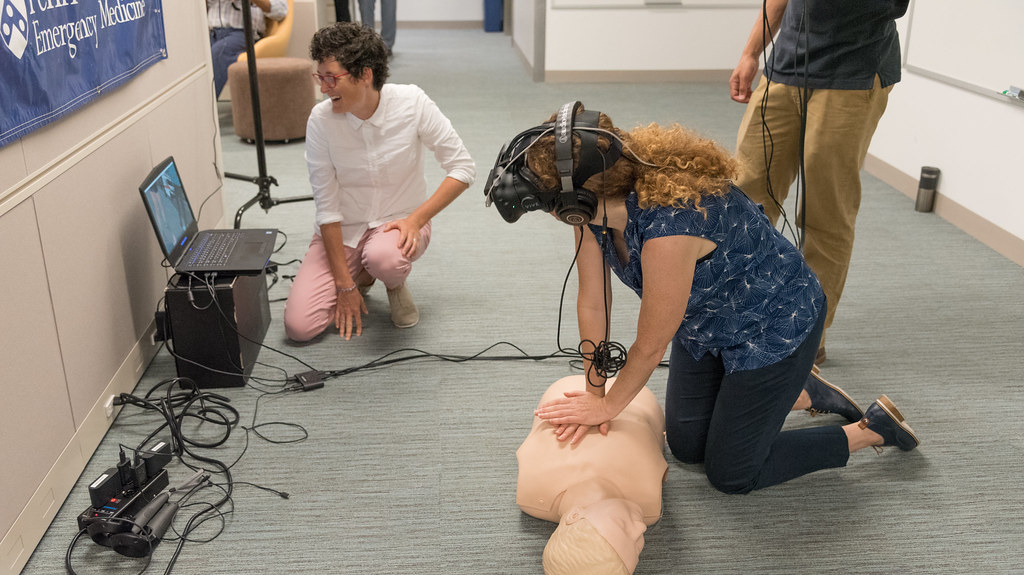 AR developers create lots of useful programs, but sometimes they just want to have fun.

Technology amazes us each passing day. Here is what we now see is a 3D Animation or another #AugmentedReality #MondayMotivation

The Future of Augmented Reality

The future of AR seems limitless, as the cost of devices drops within more people’s reach. As hardware gets smaller, cheaper, and more powerful, AR will play a bigger role in our lives. Imagine panning your phone across the room at a meeting to display people’s names. That’s right. You’ll never have to worry about forgetting a name again. No wonder AR’s becoming one of the most in-demand fields. Software companies are seeking skilled people to build the next great app. Here are just a few of the hot job prospects available today:

Analysts and engineers will also be in high demand. Schools are now starting to offer courses for this career path.

AR’s still fairly new, yet ThinkMobile‘s already picked out the top players for 2017. Need AR glasses with six sensors, a measurement unit and a camera? Microsoft’s got that in the works. Or maybe you’d prefer Sony’s because it has GPS. Gaming outfits like Nintendo and Niantic — who brought us Pokémon Go — also made the list. But you’ll also see some names you haven’t heard of. Wikitude’s creating a browser that’s optimized for AR. Meanwhile, Layar seeks to “bring print to life” with enhancements for magazines, milk cartons, juice boxes, and more. 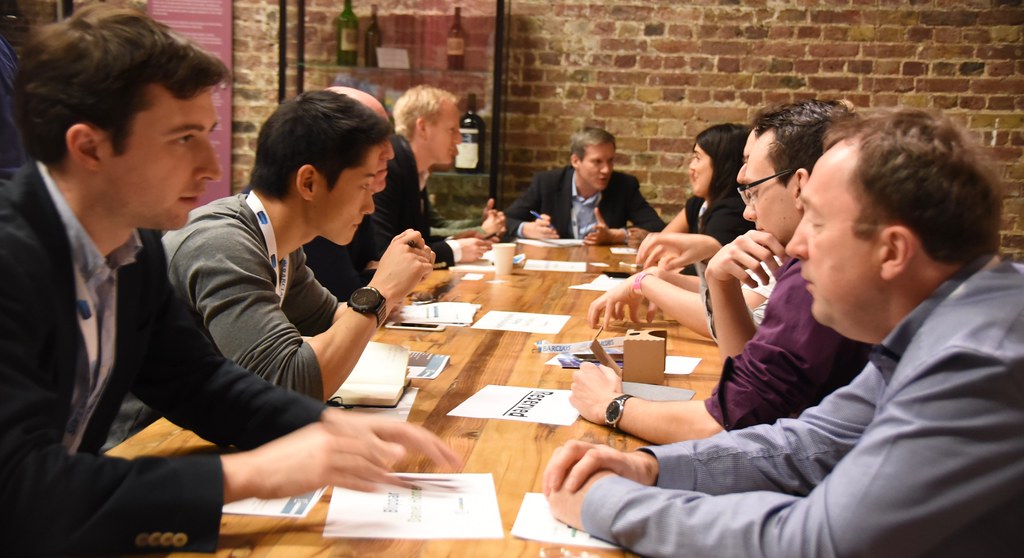 Monster.com reports there are now nearly 700 virtual reality startups worldwide. Some companies focus on specialty products like virtual limbs to treat amputees’ pain. Others are paving the way for self-driving cars, 3-D immersive cameras, drone technologies, and wearable tech. As the market develops, newcomers may elbow today’s top players aside. But for now, Datamation lists the top VR companies to watch. Here are their top ten:

As we now can’t imagine life without our smartphones, we’ll one day wonder what we did without AR and VR.

Re-Experience the World Around You: The Future of Augmented Reality